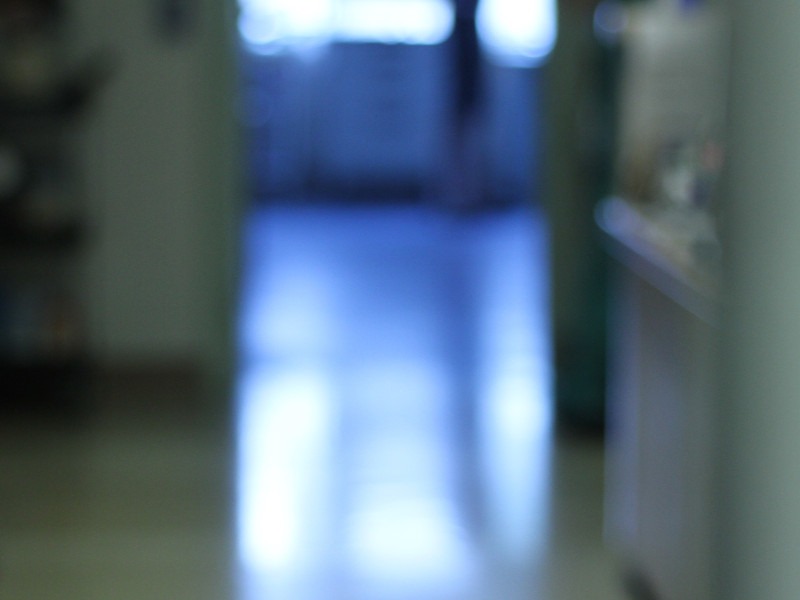 I was trying to explain to a young woman in her early 20s who has a learning disability and experiences psychosis, why people who used to give her a hug when out on a walk, now walk out in to the middle of the road to avoid coming within 2 metres of her.

She felt dirty, ashamed, embarrassed, and thought she had done something wrong. She was also anxious that she was experiencing what she calls ‘bad paranoids’ but really was just trying to make sense of such dramatic changes, when change is something she finds very hard.

With time – including spending two hours one evening teaching her how to hand sew her own mask/face coverings from some old jeans, she has managed to separate out the ideas that when the news tells her she must not infect people, they are not saying she is dirty, and that even if she is not infected, she has to change behaviours to reduce the chances of the illness being spread.

Quite a complex set of ideas that many folk are struggling to make sense of. Unlike most media and political narratives, she does not understand the personification of an illness or see Covid19 as something to be beaten. She just really misses having a hug with her friends.