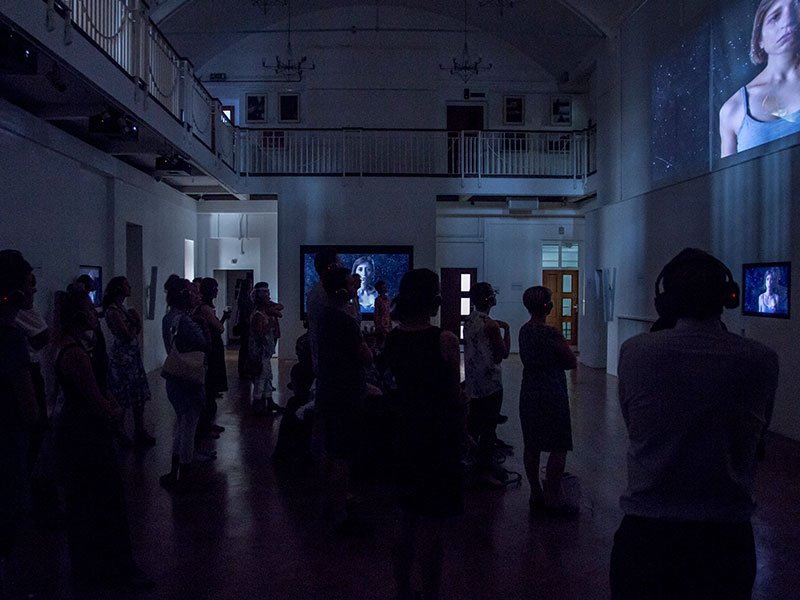 Jointly hosted by PIER and StoryLab, this practitioner-focused workshop centred round the perilous crime of human trafficking, building awareness and recognition of its impact on victims and wider society.

In 2016, 3,805 potential victims from 108 different countries of origin were referred into the National Referral Mechanism (NRM). In reality, however, the extent of human trafficking in the UK is likely to be far greater than the NRM statistics would suggest. The Home Office has estimated in its Modern Slavery Strategy that there may be as many as 13,000 people held in slavery in the UK.

The event featured a unique multi-screen installation produced by StoryLab giving audiences an immersive experience into the life of a young trafficked girl, and delivering emotive insights into the black market economy and the destructive consequences of human trafficking.

Kate Roberts Head of Office for the Human Trafficking Foundation, also highlighted current trends and escalating issues at which police officers and other agencies are actively seeking to tackle and ultimately prevent.