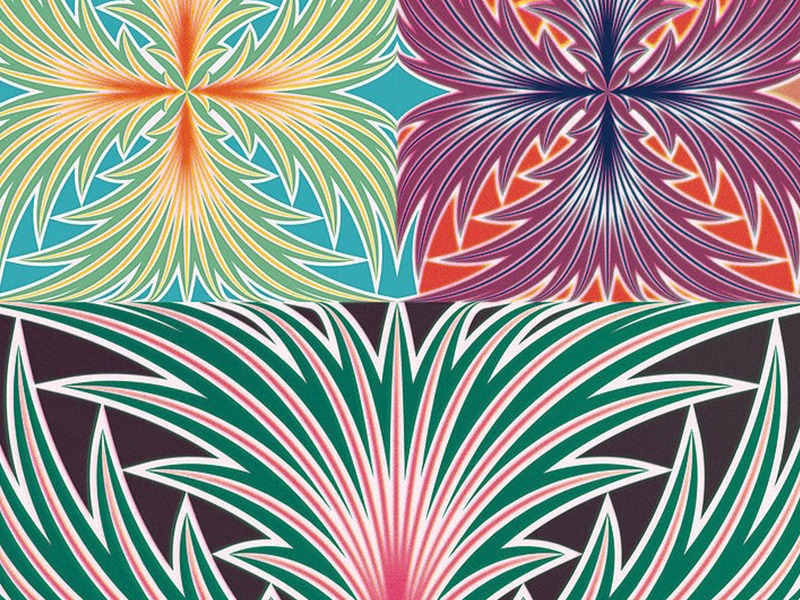 The Pleasures of Pattern

This year’s Illustration Research Symposium seeks to draw together a range of perspectives on ornament and ornamentation, and its close relatives pattern and the decorative, to explore the resilience, continued value, significance, application, and creation of these cultural forms; celebrating their centrality within human life and cultural production, both past and present, and (speculatively), the future.

Speakers explore the cultural importance of pattern, ornament and decoration. We begin from the observation that what is so often missing is the significance  – the meaning – of ornament, which has become lost or eroded, but was once all-pervasive.

The multiple practice-based and theoretical lenses invited to explore the topic, are firmly situated within an expanded definition of illustration, as the place where ornament historically resides as a form of visual production. However, we also have invited contributions which embrace the widest range of cultural, creative and technological perspectives on ornament, including applications of ‘the ornamental’ found within design, typography, architecture, and ‘other’ contexts.

The Journal of Illustration