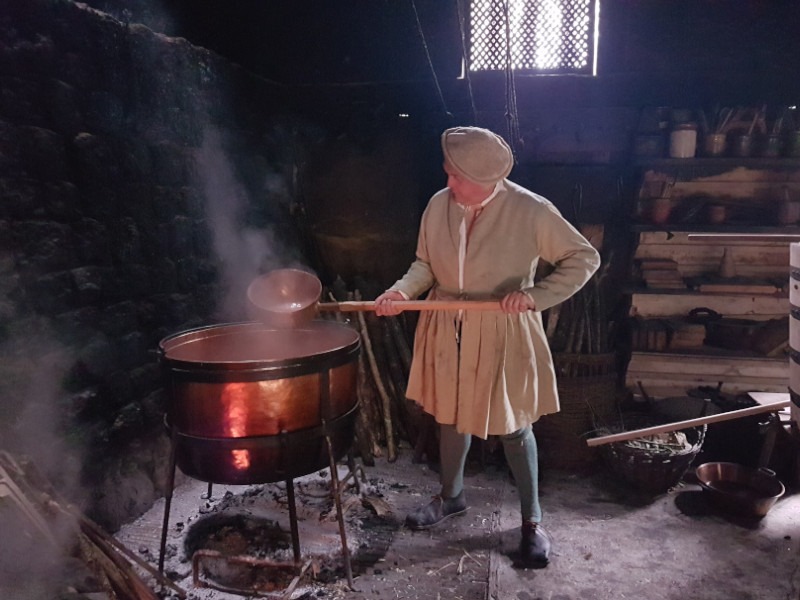 Food is more than itself…it is identity, and culture, and history. It is the most important matter in our lives… it is transcendent. ~ Bill Buford

Exploring the period c.1550-1650, one of major economic development, unprecedented intercultural contact, but also of conquest, colonisation and war, it focuses on Ireland as a case study for understanding the role of food in the demonstration of authority and power, and as a site for the development of emergent ‘national’ food cultures. Moving well beyond the colonial narrative of Irish social and economic development, however, it enlarges the study of food and identity to examine neglected themes in Irish historiography, including gender, class, kinship and religious identities, as expressed through the consumption and exchange of food and drink.

FoodCult is a five year project funded by the European Research Council, led by Principal Investigator Dr Susan Flavin, hosted by the School of Histories and Humanities at Trinity College Dublin in partnership with ADAPT Research Centre and experts from StoryLab Anglia Ruskin University Cambridge, IT Silgo, Durham University, University of Bristol and University College Dublin. The overall project brings together history, archaeology, science and information technology to explore the diet and foodways of diverse communities in early modern Ireland. The project will serve as a model for future comparative and interdisciplinary work in the field of historical food studies.